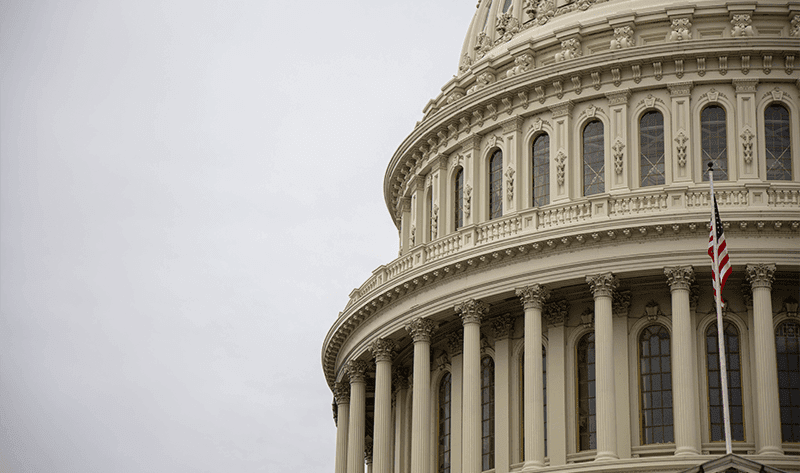 Last Friday, the president signed into law House Bill 748, the “Coronavirus Aid, Relief, and Economic Security Act.” In it, the Federal government authorized more than $2 trillion in emergency relief aid for individual taxpayers, businesses, public health institutions, and state and local governments. We’ve looked through the bill to see where local governments might find some relief from the impact of the pandemic response and have identified a number of potential avenues.

The bill itself is little more than a list of authorizations for various expenditures with qualifications and formulas to determine where the money flows. There is still plenty of work to be done to create the mechanisms for distributing the money. Most of the appropriations are required to be invested on impacts related to the Coronavirus pandemic, although there are exceptions.

From what we see in the bill, there are a number of avenues for local governments and school districts to receive funds, both as pass-throughs from other agencies or as grants from specific programs, using pre-existing processes.

Below are areas of the bill that contain potential funding opportunities for counties, cities and school districts.

The bill sets aside $150 billion in direct aid for government agencies outside the federal government, $8 billion of which is reserved for tribal governments and $3 billion for territories, which includes the District of Columbia.

States will receive a pro-rata share of the remaining $139 billion, based on population, with a floor of $1.25 billion. Local governments (counties, municipalities, or other subdivisions below the state level) with a population in excess of 500,000 can receive direct payments from the Federal government, which will be deducted from the state’s total allotment.

To receive the funds, the local government will have to certify that the funds will be used for:

For local governments under 500,000 population, it will be up to each State government to determine how any funds will be passed through.

There is an additional $274 billion in the bill for various departments that may supply funding directly to local governments or community members. Most simply increase the funding to existing programs, which will make it easier for local governments with experience in these areas to access funding. The ones that look most promising are:

The bill provides significant increases to a number of key programs, including $3.5 billion to Payments to States for Child Care and Development Block Grants, $1.9 billion to Children and Families Services Programs (includes Head Start), and $900 million for the Low Income Home Energy Assistance program.

Some rules have been changed as well, to benefit local government. For instance, the time to expend funds under the Children and Families Services Programs carry over for the next two fiscal years. For participants in the Head Start Act, the same ratios will be applied to the new $750 million in funding, which should streamline that process.

Other money in this section is earmarked for:

The bill includes $5 billion for the Community Development Fund, which was created by the Housing and Community Development Act of 1974. A key provision is that up to $2 billion be distributed to entitlement communities in states based on 2020 formulas within the next 30 days. Another $1 billion is earmarked for States for entitlement and non-entitlement communities, based on public health needs and the impact of COVID-19. The remainder will be distributed taking into account the number of cases compared to the national average and other indicators of housing and economic disruptions.

Other allocations in this area include:

A total of $30.8 billion has been set aside for education, although the precise breakdown of where those funds will be used is not contained in the bill. Generally, additional funding will be allocated to the States in the Elementary and Secondary School Emergency Relief Fund based on the current formulas, 90% of which must be awarded as sub-grants to local education agencies. Likewise, the Governor’s Emergency Education Relief Fund will also be increased for pass-throughs to local agencies. Safe Schools and Citizenship Education programs will receive an additional $100 million for cleaning and disinfecting schools affected by the virus, as well as offset some distance learning costs.

There are a number of items that appear to affect local governments in the bill. They include:

In addition to areas where local governments and school districts could see direct impacts, there are a number of provisions that have an affect on their communities.

Hospitals, community health centres and other public health agencies will see an influx of $153.5 billion to address needs during the pandemic. Although no specific amount is cited in the bill, there is a potential for county and regional public health departments to see relief through grants to local partners. There was also an emphasis on supporting medical services for rural and underserved areas.

The support for individuals and businesses, which accounts for three-quarters of the potential spending in the bill, will have a residual effect on local government revenues as well. By bolstering taxpayers’ ability to make ends meet and supporting businesses, we will hopefully experience less bankruptcies, foreclosures and unemployment than if nothing had been done.

Small businesses, in particular, may be helped in ways that directly impact local government revenues. There’s a setaside of $10 billion for emergency grants and $350 billion in additional Small Business Administration loans. For the loans, any amounts applied to maintaining payroll or rent can be forgiven, if workers remain employed through the end of June 2020. Additionally, $6 billion has been allocated to cover up to six months of loan payments on existing SBA loans. Several other loan programs are cited in the bill that could help small businesses as well.

In the short term, this may support higher sales tax revenues than otherwise would have been realized if more businesses were forced to close down. Longer term, property values may be less impacted, as will construction projects already underway. This isn’t to say that there won’t be significant impacts, just that the relief will help mitigate the severity of them.

Taken as a whole, there’s a number of funding sources that will be available to help mitigate local government spending and losses due to COVID-19 in the bill.

Kevin has spent more than 20 years working for the cities of Coral Springs, Florida and Reno, Nevada, specializing in administration, budget, strategic planning, performance management, process improvement and communications. He also served as a local government consultant, where he provided more than 200 strategic planning, performance management and organizational assessment projects to 142 cities, counties and districts across the US. 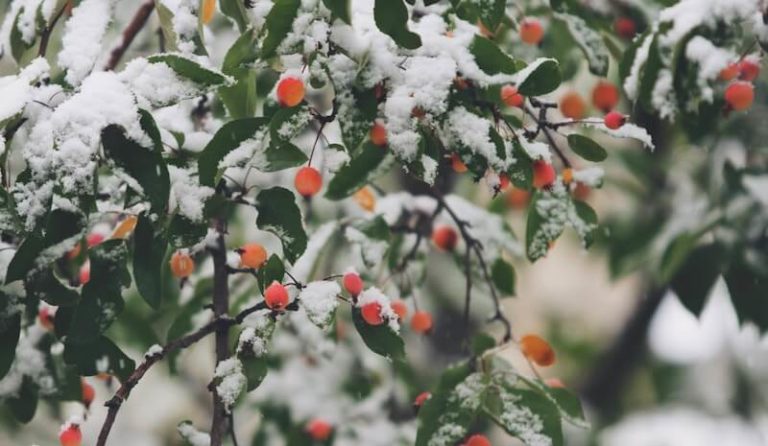 A 2022 Celebration of our Envisionaries

We wanted to take a moment to celebrate the successes of our customers–from those that launched their first ever Envisio-powered public dashboards, to those that have received awards, and the people who made it all come together. This year, we’ve focused not only on the achievements of some amazing women, but also on the challenges they’ve had to overcome. 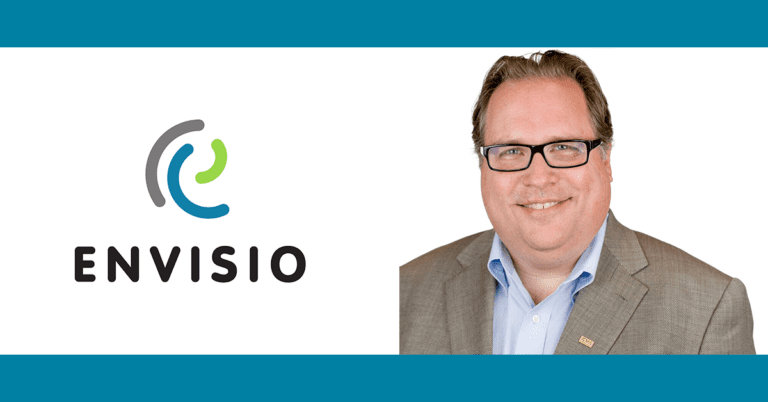 Kevin Knutson joins Envisio Solutions as the newest member of the leadership team. Envisio is...