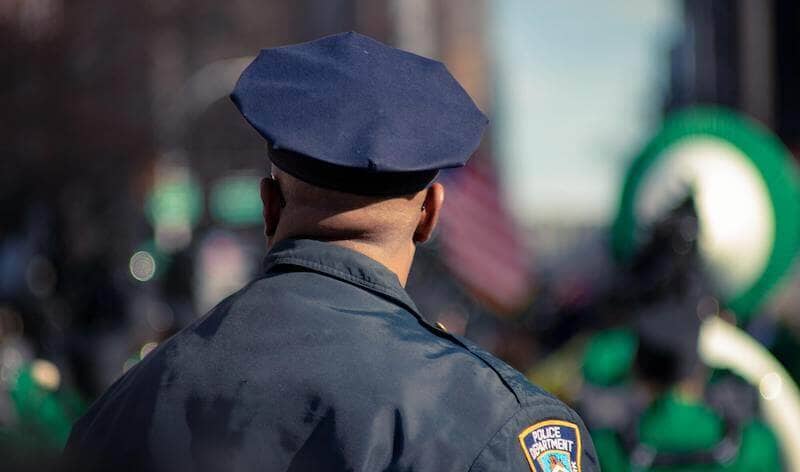 In an effort to build trust and transparency with their communities, more and more local governments are looking to ensure that the policy and budgeting decisions they make are driven by data, and that organizational performance results are shared with residents. Part of this process involves working with specific departments to develop meaningful and relevant performance measures that help judge current progress against desired outcomes.

In a series of blog posts, of which this is first, we’ll be exploring best practice approaches to identifying key metrics and subsequently, the most common departmental performance measures for local governments.

With communities across North America grappling with issues of racial inequality and social justice, increased attention is being paid to police department performance measures as well as the success of community safety initiatives. Some of these initiatives, such as the groundbreaking work being done in Tempe, Arizona, illustrate that performance measurement and management programs can be applied effectively to public safety reform, while others focus more heavily on measuring traditional key performance metrics associated with police departments.

Below, we’ll look at the top 5 most commonly used metrics based on our local government customers and provide examples as to how police departments are measuring them. We hope you find it valuable in developing your own performance measures!

Other common police performance measures that we found in our database include:

Interested in learning more? Click here to view our interactive demo dashboard for police departments, or download our complete guide on developing performance measures for local governments, including other departmental examples such as fire, finance, parks & recreation, and more.

Based in Toronto, Josh Elyea has been writing professionally for over a decade. He began his career with Envisio because he believes that the institutions that shape our society matter, and he’s excited to help build better and more trustworthy public sector organizations across North America. In his spare time, Josh is a multi-instrumentalist, a Blue Jays fan, and an avid reader of fiction. 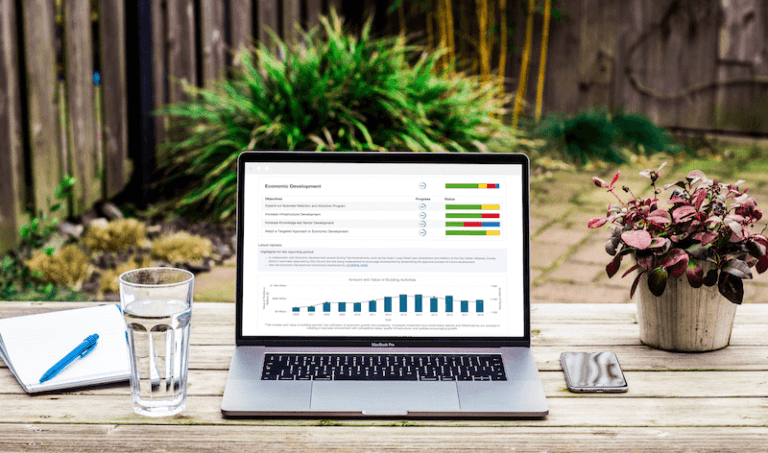 Get inspired by these examples of top local government public dashboards. Dive into 8 of the best city and county government performance dashboards and learn best practices for building your own.

The Vital Few: How to Identify Your Key Performance Measures

I know it’s coming, but I dread it just the same: “So, how many performance...

How to Build a Local Government Performance Reporting Framework (with examples)

Developing the right reporting strategy to communicate organizational performance is a hot topic in local...